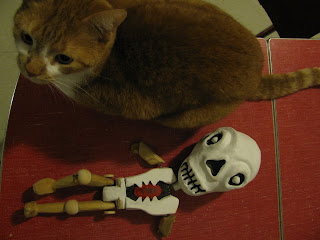 Eamon released his latest self-published minicomic: Ishi's Brain in mid 2011. I really liked the way the main character looked and starting making him as a marionette.

I've been going about making him in a really unconventional way. Instead of making him and then painting him, I've been painting as I go. So far, just the head and torso are done. I think it's just because I'm really excited to see him done! 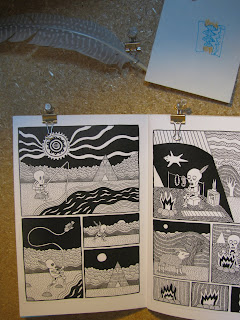 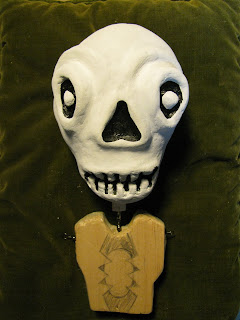 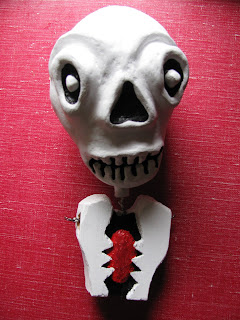 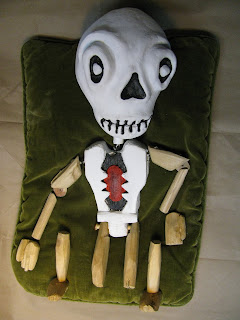 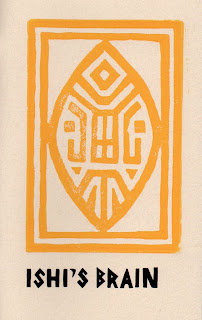 Ishi's Brain by Eamon Espey Darkly symbolic and eloquently illustrated, this minicomic is based loosely on the story of Ishi, who is believed to be the last Native American to live the majority of his life away from European American culture.


Eamon's comics are available through Secret Acres and Sparkplug Comic Books and in stores.
Posted by Lisa Krause at 5:51 AM 1 comment: