Pretty amazing month here, November 2012...  In addition to Eamon's Songs of the Abyss Book Release and performing Ishi's Brain for the first times at Windup and in Brooklyn at Tomato House, we've experienced some really unforgettable stuff.  I feel so fortunate to live this life where we can experience such awe and beauty. 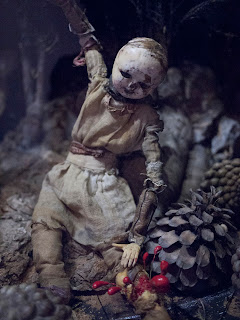 While in New York for Brooklyn Comics and Graphics Festival, we went to MoMA to see the first retrospective of the lifetime of work from the Brothers Quay.  I was very moved by that show- and that really doesn't happen often enough for me.  When first entering the exhibit, the room is dark and a ghostly black and white film is projected onto the wall you first see when entering.  Behind you is a large photograph of the twins and their mother- with branches of trees installed in the gallery.  Watching the film loop from beginning to end and the hypnotic flickering light and music put me in the right state of mind to enjoy the show most deeply.  I slowly walked through the exhibits- reading handwritten notes and stage directions, inspecting puppets and set construction and watching films.  I drew a bunch in my notebook but grew really annoyed at the iPhone people- quickly moving through the exhibit snapping pictures.  I didn't take any photos but stole these from people who posted them online- but it doesn't matter since they shouldn't have been taking them anyway.  The more annoyed I got, the slower I moved through the show.  And so despite those people, I found that the slower I moved and longer I took- the more the show ingrained itself into my mind in a way that just taking photos can't achieve. 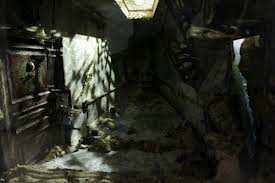 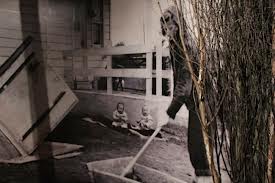 If you get a chance to go, I really recommend it.  And stand there as long as possible. 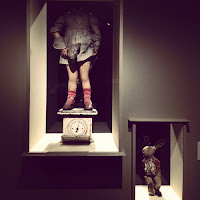 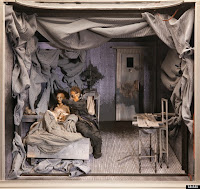 Someone that wrote a way better review of the show than me: Floating World

Deep in the Belly at Black Cherry, Baltimore. 19Nov2012 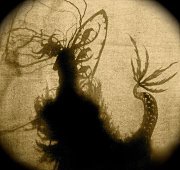 Friends I met at Bread and Puppet this summer came through touring their new performance Endless Distances of Desire.  I set up a sold out show for them at Black Cherry and it was great to see their work.  Part shadow puppets, part masked dance and live music- it was a beautiful myth:  “Wilderness has been relegated and subjugated as an innately dangerous and barren desert in our world of buildings that scrape the sky and flickering boxes in every living room. Our hero travels deep in the belly to find the guts of the wild.” 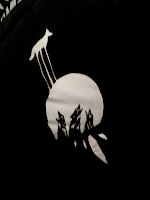 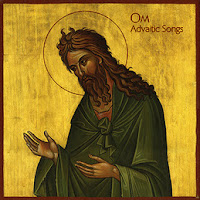 The new OM record is incredible and seeing them play live was totally powerful.  They are now a 3 piece with the addition of Rob Lowe (Lichens, 90 Day Men), and his haunting singing and percussion is a great compliment.  Al Cisneros has a presence like a doom metal J Mascis, while exploring the same realm as Daniel Higgs.  It was a huge contrast to seeing High on Fire in DC the night before.  I can't imagine what the personality types must have been like in Sleep.  Anyway, I really was affected by them and their humble appreciation.  That show is staying with me, and prompted me to reflect and post about the wave of experiences from this entire month. 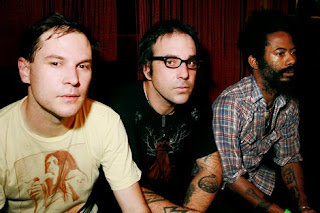 This tour is actually with Daniel Higgs, although he was mysteriously absent from the Baltimore show.  I wish I could be around to hear the conversations that occur between those rock n roll refugee mystics. 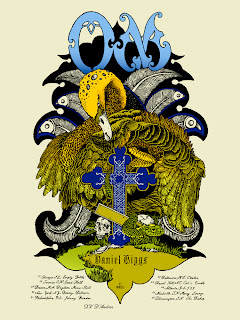 The tour poster is beautiful, and so I looked up their artist.  I'm so excited about DV D'Andrea's illustrations.  Reading a bit about his bio, he seems to go to a place much like ours- surrounded by old books with scientific flora/fauna, occult, alchemical imagry and mysticism, plant life and bones.
Below are some of my deep favorites.
Other work by David V. D'Andrea: 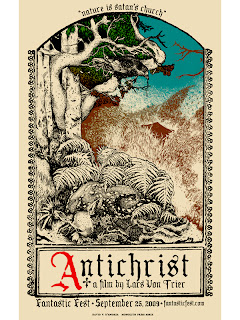 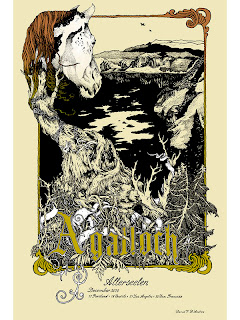 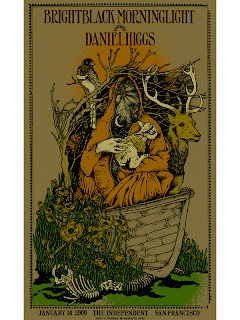 This has been a really great month.