Montana through Idaho into Washington: SONGS OF THE ABYSS Tour 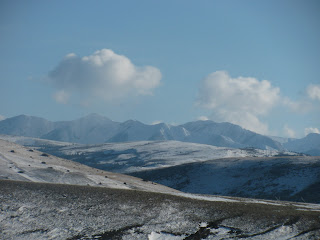 As we left North Dakota the sky opened up.  Montana really lives up to its name.  Mountains and clouds ran together and horses and cattle dotted the landscape. 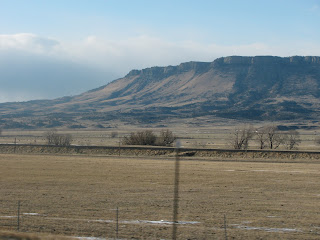 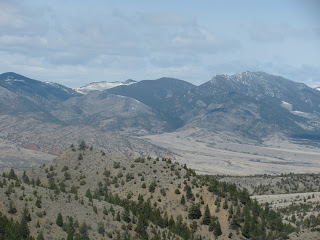 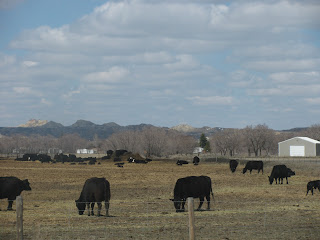 We drove most of the day until we got to Bozeman.


By early afternoon we had arrived in Missoula.  Neither of us had ever been there.  We immediately saw a mountain man, a beatnik and a hippie.  It reminded me of a Matthew Thurber comic.

After getting a cup of coffee, we went to meet Theo Ellsworth at his studio. 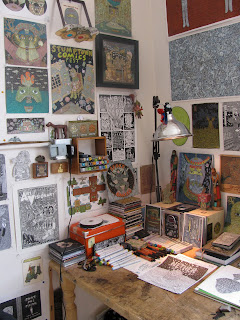 Theo’s imagination is rivaled only by his work ethic. His studio looks like one of his comics. The walls and surfaces are covered with beautiful surreal drawings. They are all carefully made and carefully placed. The cover to Understanding Monster 2 looks amazing. 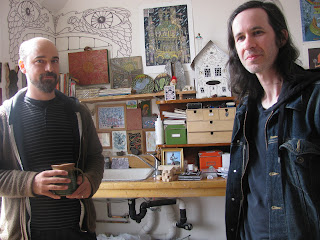 Afterward he helped us load our stuff into the venue, Zootown Arts Community Center, which was right across the railroad tracks. 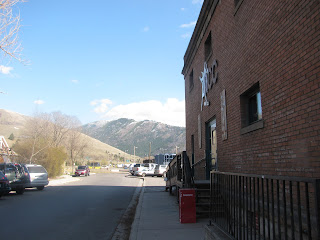 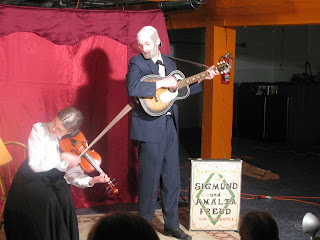 By the time we set up and scarfed some dinner in the car, the show was getting ready to start.  First up was Lost Dog Productions “The Musical Stylings of Sigmund ind Amalia  Freud”

Their show was hilarious and professional- laughing throughout the show enough that I forgot to be nervous.  Our show was received well and people were excited about the book. 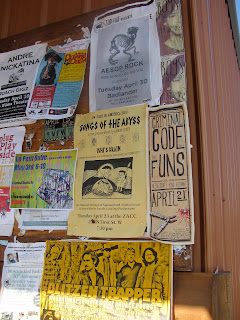 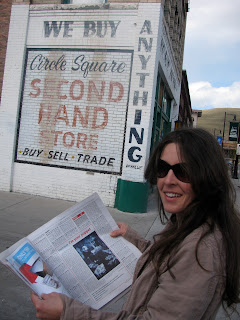 Missoula was good to us.  There were two articles about the show.  A large audience showed up and were appreciative and Craig ruled as a performer and organizer.

At night we went back to Theo’s house and spent some time with him and his wife Heather.  We woke in the morning and got to meet Griffin -their one year old.  He is a solid little man, good natured and full of wonder.

The five of us went to see Heather’s acupuncture center before breakfast.  Lisa and I go to T’ai Chi 3 times a week so we have a basic understanding and appreciation for Traditional Chinese Medicine.  Heather has a calm way and her clinic reflected a peaceful state. 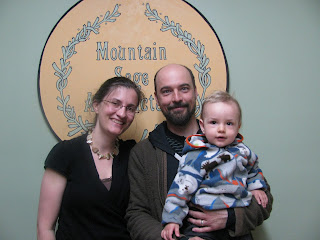 The three of them together are a real model family. It would have been nice to stay longer. We left town with a warm feeling, reflecting fondly on the place, the people and our experience of both. 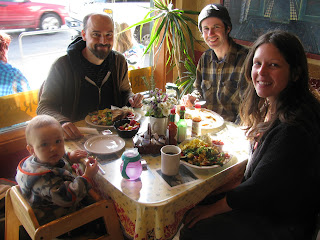 The road out of Montana continued to be breathtaking. 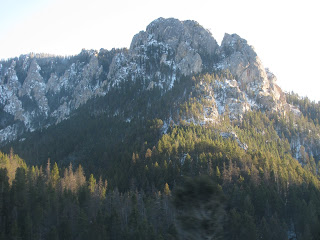 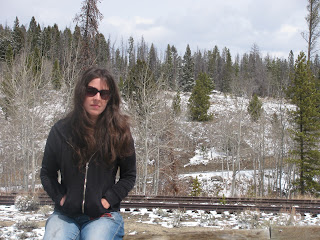 In a matter of hours we went from snowy mountains to plains to desert. 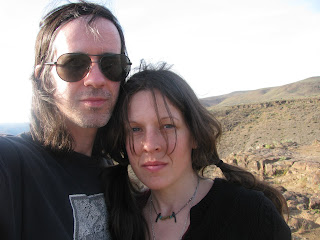 We were surprised to find out the Ginko Petrified Forest State Park is actually a scrub desert.  I think we were imagining Jurassic Park.   We set up camp right by the Columbia river surrounded by a fence of Gingko trees.

The grass was so inviting that I immediately laid down.

Then Lisa joined me soon after. 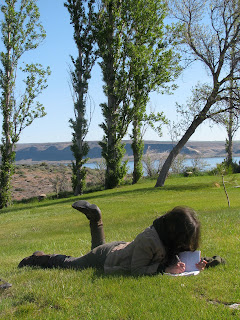 We walked down to river to eat dinner as the sun set.  1 can of tuna fish, fritos, one orange, and water.  The full moon appeared from behind a cloud.  Walking back it became clear how lucky we are.  I’m on an adventure with my creative partner and best friend. 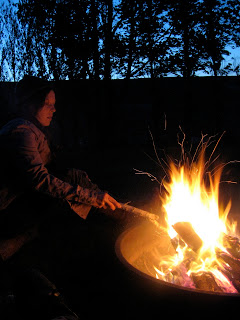 With a full moon, a fire and desert breeze what more could you want?  What could be better than this moment?

Next up: Seattle show at Richard Hugo House.
LINK to The Seattle Stranger article.